ABİGEM DM has been official partner of b2fair Organisation, that was established under EU Funded project, since 2004 and under this partnership organised several matchmaking events in Germany, Luxembourg, Czech Republic, France, Morocco and Turkey. In 2012, East Marmara ABİGEM in close cooperation with Luxembourg Chamber of Commerce organised the first edition of Match4Industry Business Matching event in TOSB Automotive Industrial Park in Kocaeli, Turkey. 65 companies participated in the event and 95 bilateral meeting realised during the event.

ABİGEM DM is also one of the event organisers on another EU Funded project named “STOP4 Business” and in May 2010 successfully implemented a matchmaking event in connection with TurkeyBuild 2010 in İstanbul, where 84 companies took part in 442 meetings. Main focus of the matchmaking event was sustainable construction.

With its contacts in Luxembourg, UK, Italy, Netherlands, Hungary and Spain, ABİGEM DM has been supporting SMEs to conduct approximately 5500 bilateral meetings since 2005.

Then, as now, it was mandated to look after the common needs of its membership. Today with a staff of 38 people the Chamber serves some 2,500 members from its headquarters and four branch offices around the province.

Besides the services demanded by law such as, but not limited to ; national and international projects, training events and consultancies, trade fairs, exhibitions, associates, match making programs  etc, the Kocaeli Chamber of Industry also develops and supports many social and cultural activities. 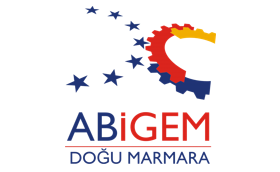 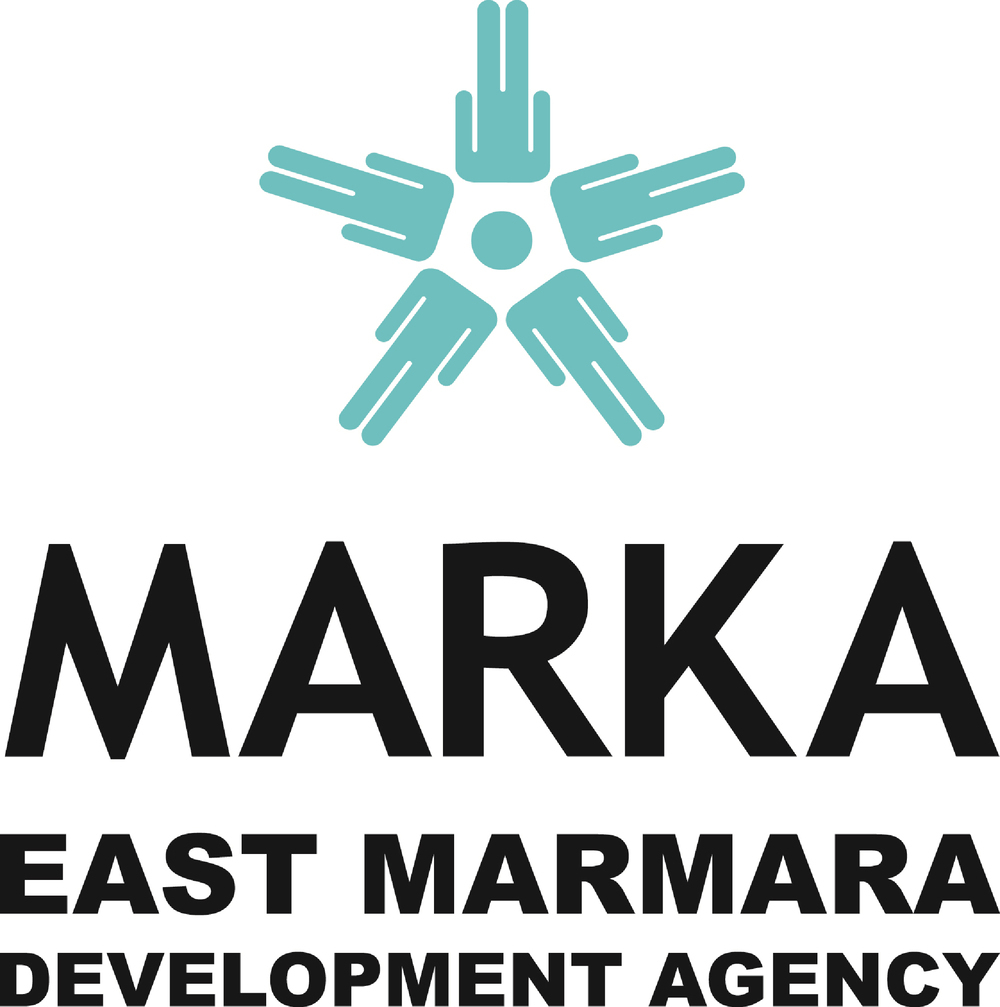